Manuka Me Better is committed to being your go-to Manuka honey resource.

We keep you up to date with the latest news and scientific research on Manuka honey's unique therapeutic benefits and review Manuka products.

Is Manuka Honey Actually Good for Your Digestive Health? 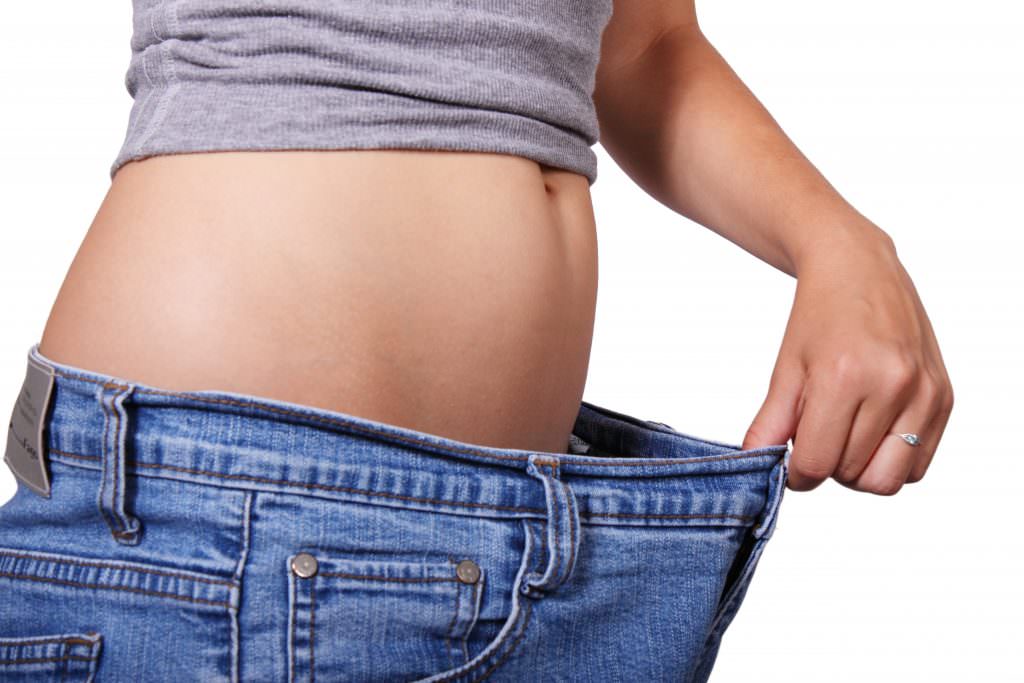 There is plenty of anecdotal evidence of manuka honey being used to successfully treat various digestive orders, including gastritis, colitis, and gastric ulcers. But what does the research say? Is manuka honey actually helpful in treating digestive issues? In short, maybe. We’re going to go over a few scientific studies in an effort to shed some light on how effective manuka honey may be.

Manuka honey’s special antibacterial activity was first recognized in the 1980’s. Since then, numerous studies have demonstrated manuka honey’s effectiveness in killing all different kinds of bacteria.

To date, manuka honey has been specifically tested and shown to be effective at killing over 50 types of bacteria. Among these are a handful of bacteria that are commonly associated with digestive issues:

The overgrowth of these bacteria can lead to a number of issues including but not limited to severe food poisoning, gastritis, peptic ulcers, and colitis.

Many digestive issues are accompanied by inflammation of the stomach and intestinal lining. This is not only uncomfortable but also has the potential to disrupt nutrient absorption and cause lasting damage in severe cases.

One relatively recent study found that not only was manuka honey able to kill common pathogenic gut bacteria (like h pylori and c diff), but it was also effective in acting as a prebiotic. This means that while manuka honey does not contain probiotic bacteria itself, it promoted the growth of already existing probiotic bacteria.

While manuka honey has been shown to have potent antibacterial and anti-inflammatory properties, it’s another question entirely as to whether these properties hold up inside the human digestive system. Right now, there are several different studies that provide some insight.

The body of research around manuka honey is still relatively young. As such, there are a limited number of studies that examine manuka honey’s ability to treat digestive issues. Despite that, there are some studies which can give us some insight.

In a study conducted by the Chandigarh Postgraduate Institute of Medical Education and Research, researchers found that using manuka honey was effective in treating rats with colitis (a form of IBD). They found that the rats treated with manuka honey had significantly reduced colonic inflammation and improved antioxidant parameters.

This study had exciting results but the smallest dosage used was 5 grams per kilogram of body weight. That works out to about 10 tablespoons of honey a day for a 100 pound person, which is not very practical and likely isn’t very healthy either.

This study also used a relatively high manuka honey dosage of 2.5g/kg, which equates to approximately 5 tablespoons of honey a day for a 100 pound person. This is a more practical dosage compared to the first study but still quite a large amount of honey to be consuming on a regular basis.

A clinical trial was conducted on human volunteers to show the safety of UMF 20+ manuka honey. While the primary purpose of the trial was to demonstrate that high quality manuka honey is safe to consume (which was demonstrated), researchers also monitored the levels of both good and bad bacteria in the lower digestive system of the volunteers. They found that with a dosage of approximately 1 tablespoon a day for 4 weeks, there was not a significant difference in the levels of any of the bacteria they were monitoring.

Two considerations about this study are the dosage level and that it was conducted on a group of healthy volunteers. The study notes that results may have been different if the dosage had been higher or if the volunteers we actually suffering from a bacterial imbalance.

What does it all mean?

It basically means that more research needs to be done to definitively say one way or the other whether manuka honey can actually treat various digestive issues. Many of these studies show promising results but we can’t say for sure how effective manuka honey is.

Until that time, it’s up to the individual to consult with their doctor and decide whether manuka honey is worth exploring as a treatment option.